It was a night of surprises at the CMA Awards, from the stunning announcement that one of country music’s just divorced, reigning superstars had hooked up with one of the world’s biggest pop stars, to the night’s big winner, a singer previously unknown to most people outside of country music circles.

So while Luke Bryan took home the biggest award of the night for entertainer of the year, and Miranda Lambert won female vocalist for the sixth time in a row, it was country newcomer Chris Stapleton who stole the show, winning three awards, including male vocalist of the year.

Both Lambert and Bryan congratulated Stapleton in their acceptance speeches. Stapleton looked dumbfounded.

Earlier in the show, Stapleton, from Kentucky, sang alongside Justin Timberlake, who grew up in Memphis, Tennessee, and tapped into his country roots with a show-stopping performance. They strummed their guitars while singing “Tennessee Whiskey” and followed that with Timberlake’s tune, “Drink You Away.”

Little Big Town won the first award of the night for single of the year for their No. 1 hit, “Girl Crush,” – one of the year’s most popular and semi-controversial songs.

This site uses Akismet to reduce spam. Learn how your comment data is processed. 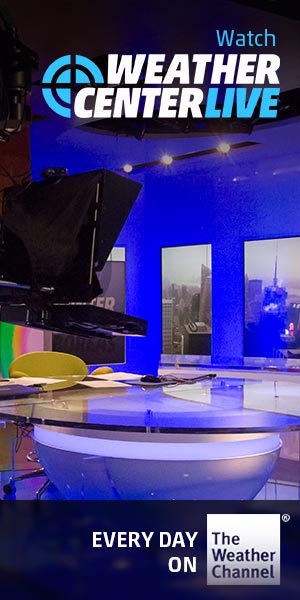