We have radio news today from two Triple-A Pacific Coast League teams: the New Orleans Zephyrs have a new broadcast home, while the Oklahoma City Dodgers will be back on 1340 “The Game” through the 2018 season.

The new flagship radio station for the Zephyrs in 2016: WODT 1280, Fox Sports New Orleans. All 144 Zephyrs home and away games will be carried by Fox Sports 1280, and will also be available on iHeartRadio. Tim Grubbs returns for his 15th season as the play-by-play voice of the Zephyrs, and will again be joined by Ron Swoboda on all home broadcasts.

“I’m so excited for the Zephyrs to be part of the Fox Sports 1280 brand and to be a part of the iHeart Radio family in New Orleans,” said Jim Fisher, WODT Program Director. “We couldn’t be more pleased to make this great game more accessible to fans on air and through our iHeartRadio app.”

Additionally, a select number of Zephyrs games will be televised again in 2016 on Cox Sports Television, marking the 14th consecutive season CST will bring Z’s baseball to a regional audience. A schedule of televised games will be released at a future date.

The Dodgers and iHeartMedia have been broadcast partners since 2011. All 144 OKC Dodgers games will air on 1340 “The Game,” 1340thegame.com, and through the iHeartRadio mobile app beginning 15 minutes before first pitch with “Dodgers on Deck” and concluding with “The Dodgers Post-Game Report” following each game.

Nationally syndicated broadcasts of the Triple-A All-Star Game and the Triple-A National Championship will continue to air on 1340 “The Game” as well. During the season, “OKC Dodgers Rewind” will air as a daily recap of the previous game across other iHeartMedia properties.

“Voice of the OKC Dodgers” Alex Freedman will handle all broadcast duties for the fifth consecutive season. Freedman and 1340 “The Game” are the reigning back-to-back winners of the “Best Play-By-Play” award presented by the Oklahoma Association of Broadcasters.

“This was an easy decision for both parties involved,” said OKC Dodgers President/General Manager Michael Byrnes. “We’ve had nothing but a great experience working with iHeartMedia. This partnership has been valuable for both sides, and we look forward to continue to improve upon it.”

iHeartMedia Oklahoma City will continue to have sponsorship elements present at Chickasaw Bricktown Ballpark and on Dodgers-related materials, such as schedules, in-stadium signage, and the PlayBall! program.

For the second straight season, iHeartMedia Oklahoma City will also serve as an affiliate of the Los Angeles Dodgers Radio Network. Games will primarily air on KTOK-AM 1000, and can be heard on 1340 “The Game” when they do not conflict with OKC Dodgers games. 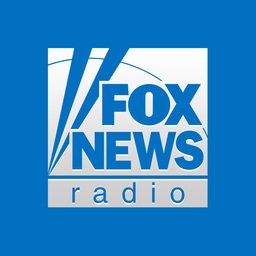 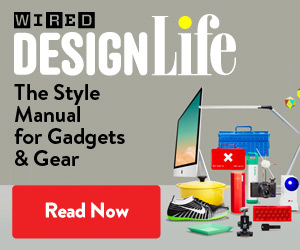